Ceremony audiobook of by silko 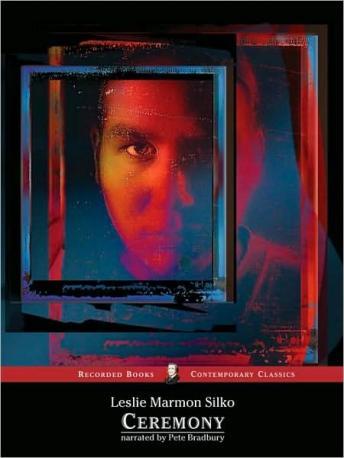 Ceremony audiobook of by silko by Leslie Marmon Silko | Non-Fiction